Learn About the Latest Trends & Technologies 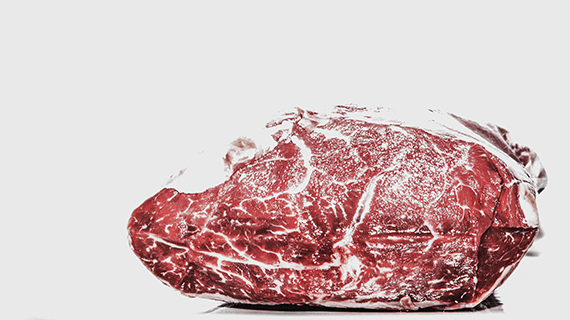 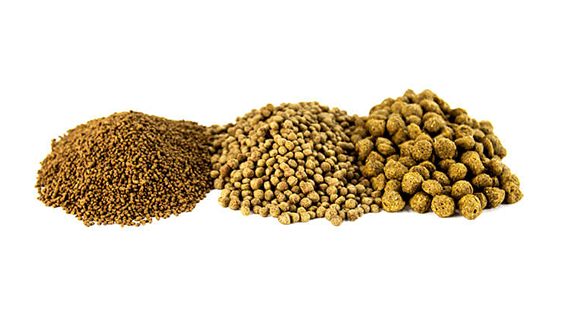 New Opportunities for the Aquaculture Industry in Russia

Whether you are in Russia or any other part of the world, it would be wise to look at the fish feed market opportunity in support of the… 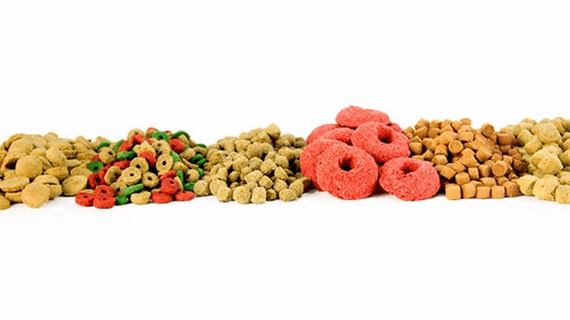 The popularity of producing shaped products and feeds is increasing.  This includes pet foods, fish feed, and treats.  While end products are vastly different, inputs determine the final… 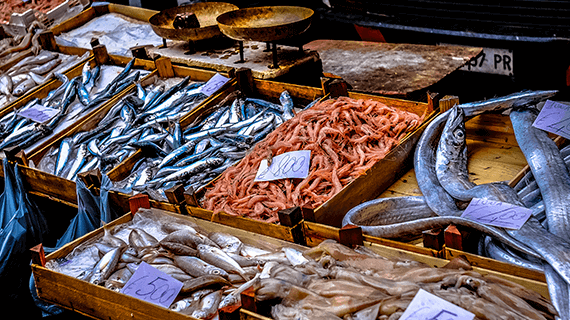 A topic that we here at Insta-Pro Intl think about frequently arose once again in a recent article – food waste.  It turns out that about 50% of… 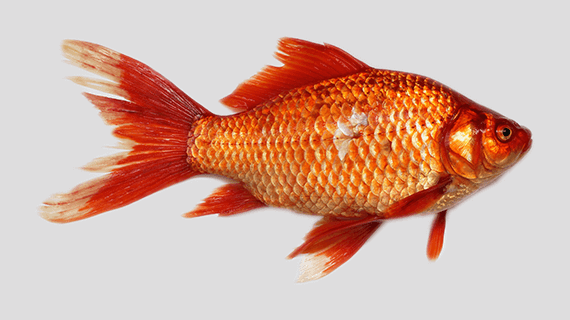 I recently attended a conference on “Innovations in feeding technologies and commercial fish farming”, which was a part of the 20th MVC: Cereals – Mixed Feed – Veterinary… 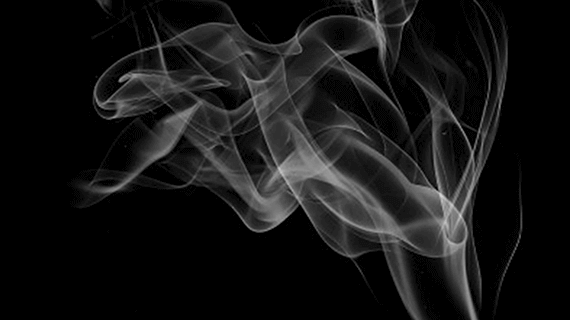 I’ve had a few people contact me lately with questions about steam requirements as they relate to the preconditioner, which is used to enhance the capabilities of shaped…

A Mozambique tilapia farm is for sale: www.undercurrentnews.com/2014/02/11/mozambique-tilapia-farm-looks-for-new-owners/ The owners, Emvest, want to sell Deep Water Produce and its cage farming site on Lake Cahora Bassa in Tete province,…

Fish meal has been used as a main ingredient in aquatic diets, poultry and swine feed. High quality fish meal can supply a good part of the protein,… 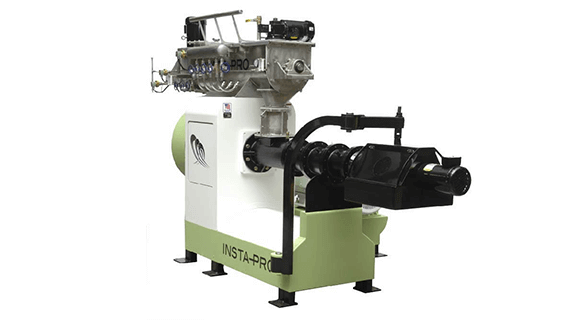 Preserve Your Nutrients – Don’t Bake Your Product To Dry It

In a previous blog post, I discussed the differences between dry and wet extrusion, and the relative moisture loads that must be dealt with after extrusion for food…