Part 1: The Importance of Extrusion Cooking 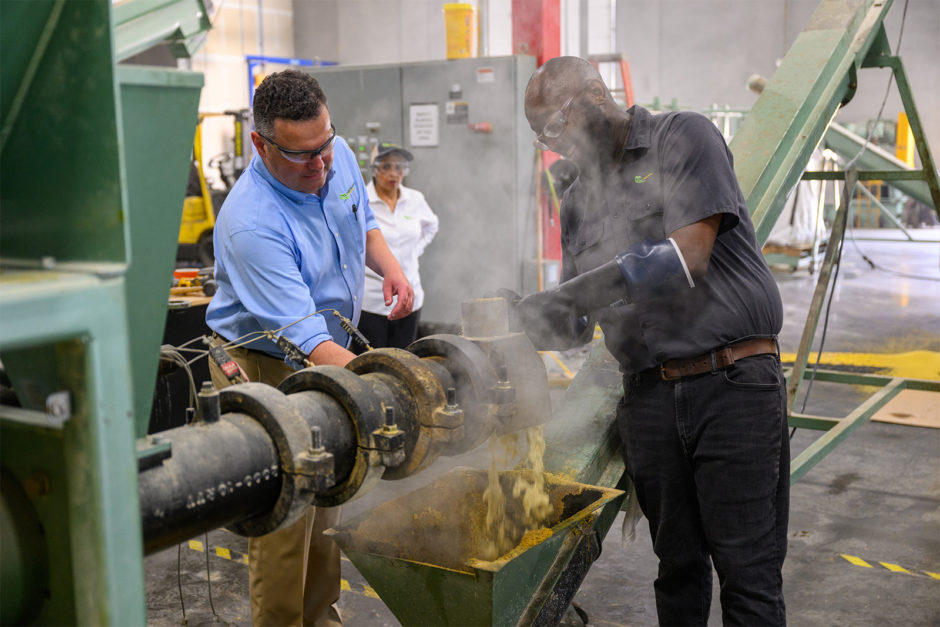 Cooking of foods is an everyday operation that finds usefulness in both domestic and commercial settings. In cooking, heat is used to prepare food for consumption. There are several reasons for cooking but at its core, cooking converts food into a more digestible form. This improved digestibility means that the calories and nutrients contained in the food are more easily absorbed by humans and animals. Cooking on an industrial scale requires cooking large quantities of food, in as little time as possible, while still maintaining high quality and adequate food safety standards. One method of achieving this is by applying extrusion technology to the field of cooking.

Extrusion can be thought of as a continuous process for mixing and pumping material. When shear and heat (and in some cases pressure) are thrown into the mix, the extruder can be used to cook the material. The extrusion cooking process is typically carried out in an extruder which basically consists of a rotating screw housed within a barrel (or compression chamber). 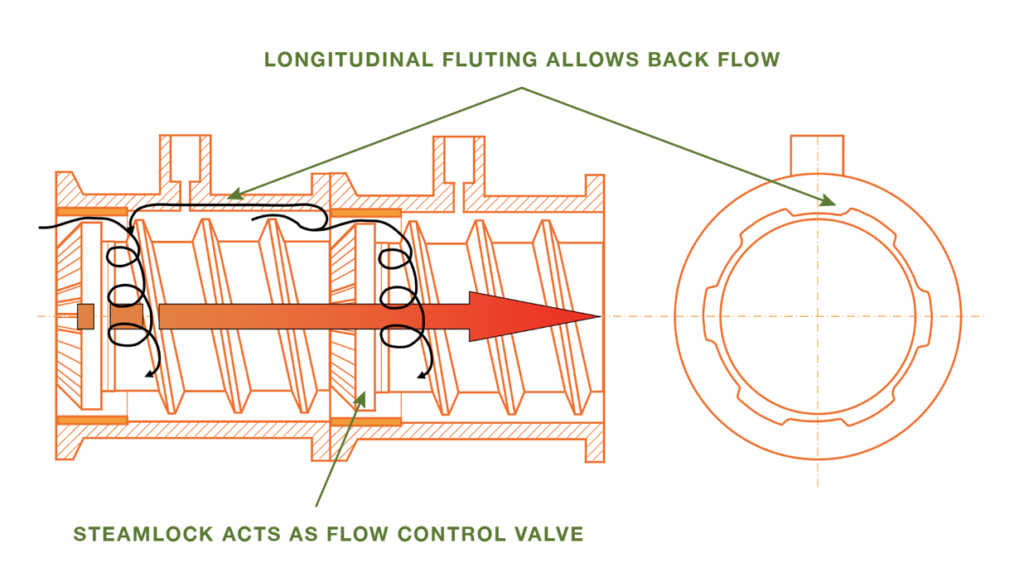 On the other hand, the rotation of the extruder screw “drags” material from the inlet towards the outlet. The interplay between the forward “drag” flow and the backward pressure driven flow determines the net flow rate of material and cause the extruder to operate between the two extremes of zero pressure flow (open discharge) on one end, and a blocked discharge (where the pressure driven flow is equal to the forward drag flow) on the other end (see Figure 3). To generate a net flow through the Extruder, the mechanical energy supplied to the screw shaft must be sufficient to overcome the backward pressure driven flow. 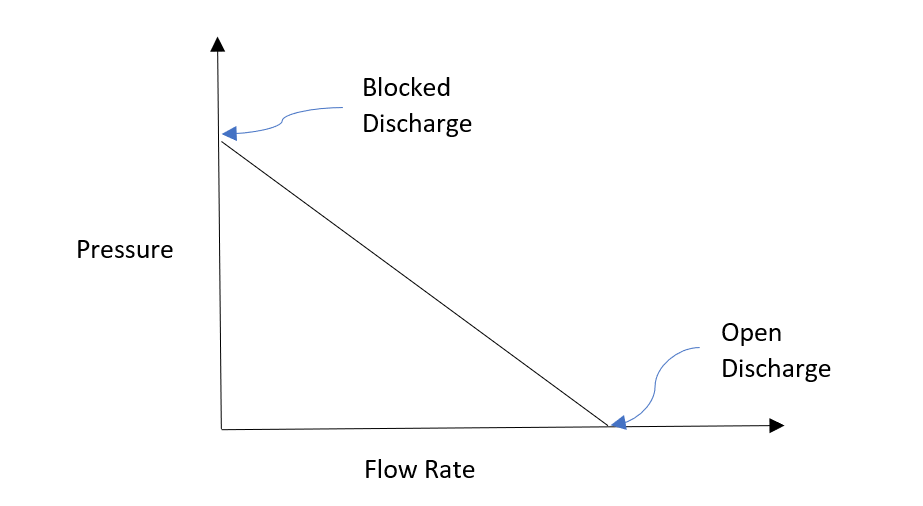 Figure 3. Pressure vs Flowrate for a Typical Single Screw Extruder

In Part 2, we will dive deeper into this process and discuss the key advantages the heat created by friction brings to the output ingredients by combining extrusion and cooking into one unit.