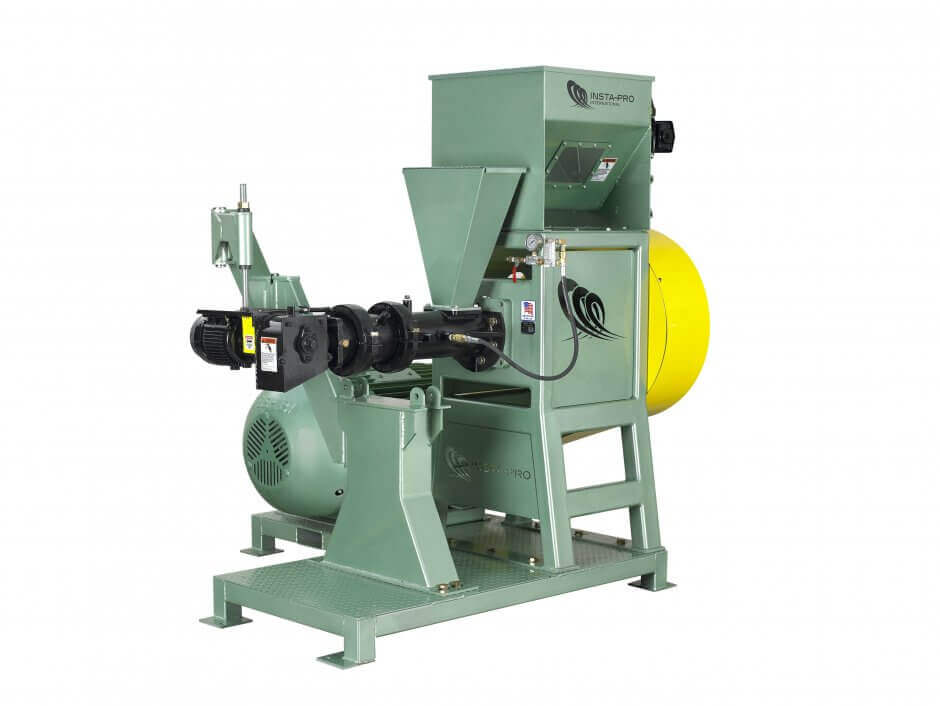 Due to a delay in harvest caused by wet weather, the fungus which produces mycotoxins is expected to cause higher than normal levels as discussed in a recent article. A certain type of mycotoxin, called vomitoxin, is causing concern with the current corn harvest. Deoxynivalenol or DON for short, is a common vomitoxin which reduces livestock performance and can make humans and pets sick if consumed at unsafe levels. Higher moisture from the wet corn crop may make matters worse if the toxins are not reduced prior to storage. Additionally, the article cautioned that grain loads can be rejected if the toxin levels are deemed higher than 5 ppm in accordance with FDA standards. Luckily, high-shear dry extrusion can be used as an effective method of reducing mycotoxins, including DON.

A recent study comparing different grain processing methods concluded thermal treatment via extrusion properly decreased mycotoxin levels in grains, like wheat and corn. However, greater reduction of mycotoxin levels were seen when extrusion temperatures exceeded 150o C and generated elevated pressures. A similar study also concluded increased screw compression is needed when processing temperatures are below 160o C to properly deactivated DON in wheat.   Based on these findings, extrusion cooking can be used to properly reduce mycotoxins if certain extreme processing parameters can be met. The 2000-CG extruder can achieve extreme extrusion conditions including high processing temperatures and pressure which work together to sterilize the extruded product.